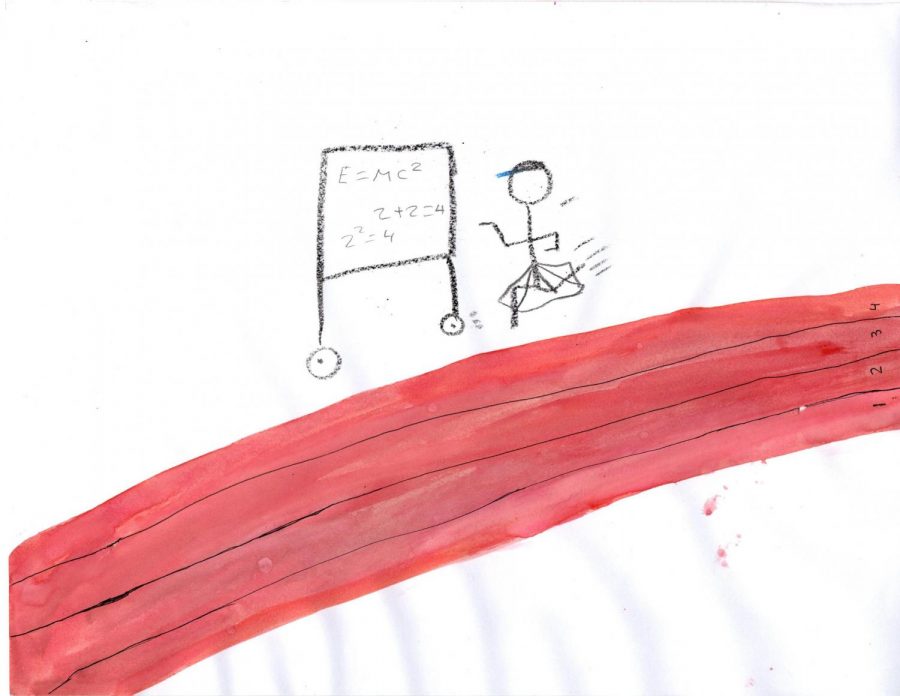 In a recent announcement to the students and staff at Edina High School, Principal Beaton stated that he will be taking initiative to focus on movement in classrooms this year in an effort to stimulate learning and boost grades. “The goal is to wear out students so they don’t have the energy to get distracted or act out of line, but at the same time stimulate their mind for learning,” Beaton said.

The goal came in response to this year’s MCA test scores, which, with only 64% of students in the 97th percentile or above, was a new all-time low. “We can’t let the reputation of this school go down the drain. As principal, I vow to raise both MCA scores and GPAs regardless of the physical and mental effects on students. Academic performance has to be the top and only priority for this school,” Beaton said.

He continued by revealing his plan for achieving this goal. “The teachers will force their students to compete in various track and field events, such as the 100-meter dash, before every summative exam. Only the top eight places will get to take the test, so it will force students to work themselves to the bone,” Beaton explained. The idea is that students will have to train intensely to get the opportunity to test. However, the limited testing opportunities mean that students will study harder because they can’t risk failing potentially the only summative that they will take all semester.