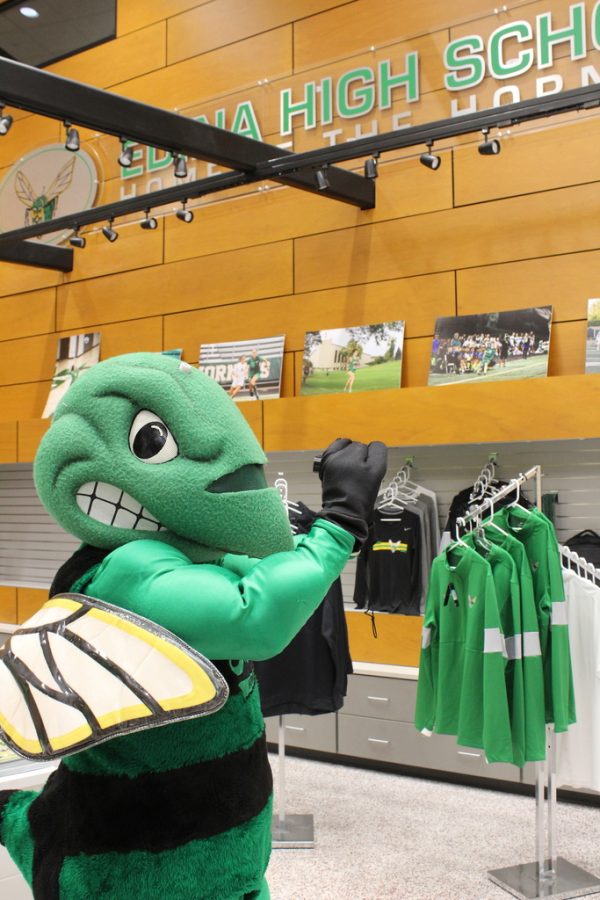 On March 1, about 500 Asian giant hornets were released into Edina High School as part of the administration’s efforts to boost morale and to keep students alert during the school day. Since then, over 1,000 students have been hospitalized due to stings and many have refused to return to school.

The hornets were collected by hand over the summer of 2019 on a faculty trip to Japan, where the species are common, according to a teacher who wishes to remain anonymous. “Obviously, in hindsight this might not have been the best idea. Even at the time, I thought it might be better to go for a less dangerous species, like the European hornet,” he said. “But what Beaton wants, Beaton gets.” The administration was looking specifically for a subspecies that would keep students on their toes, which was why the logical choice was the Asian giant hornet, whose stings can cause death and have been linked to kidney failure.

While successfully reducing student inattention and lethargy, the hornets also caused a massive panic across the school, with students and teachers alike either barricading themselves within rooms or running out of the school. The hornets have since spread to other locations in Edina and the city has declared a peacetime emergency to manage the infestation. The administration, however, encourages community members to focus on the positives. “We are pleased to report that students were more alert than ever, and we hope that students will be able to direct their newfound focus to their schoolwork in the coming days,” Principal Andrew Beaton said.

The administration released a newsletter two days prior to the release of the hornets, but many students say they didn’t see it. “I don’t condone propaganda, so I didn’t read the newsletter,” junior Hailey Bee said. “I didn’t know that the hornets were going to be released that day, and so when I got stung I had to go to the hospital because of a severe allergic reaction. But even though my kidneys are ruined forever, I really believe that this has been a good experience. I’ve never felt more productive than when I was running from the hornets.” At the time of the interview, Bee was in the emergency room at Fairview Southdale Hospital.

At this time, there are still over 100 live hornets roaming the halls while half of the student population has refused to show up to school. Those who are attending have been seen wearing beekeeping suits and other similarly aggressive forms of protection. It is unclear when students and teachers can expect for all hornets to be removed, but the administration has announced that it will soon be introducing toxic hooded pitohui birds to help students relax after the excitement of the hornets.