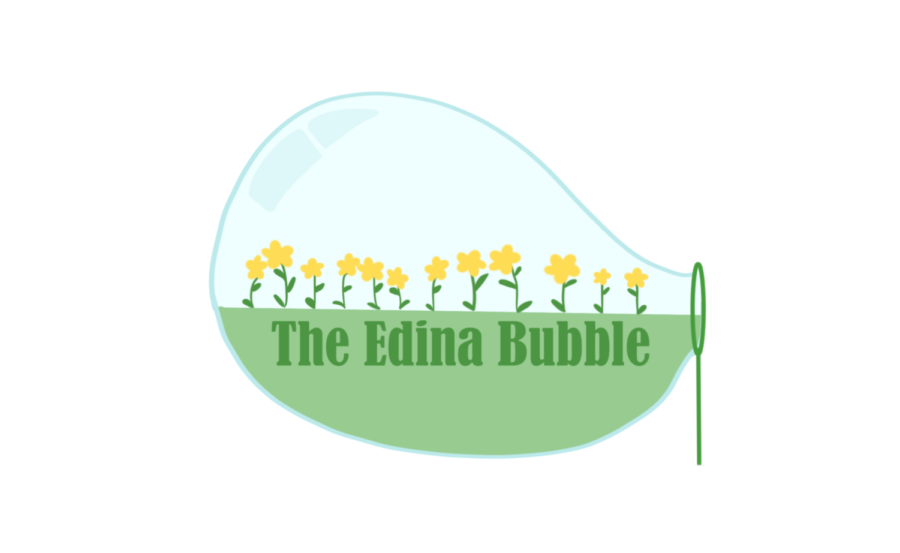 For the first time in many of our young lives, the city of Minneapolis has been the center or national attention, following the murder of George Floyd and the trial of Derek Chauvin. As white Edina residents, due to our proximity we think we understand the circumstances better than those who are viewing Minnesota through the lens of an outsider— but how well can we really understand from inside the Edina bubble?

The term “bubble” is thrown around frequently to describe the limited real-world experiences of students within Edina. Essentially, being an Edina resident entails a certain privilege; privilege exists for those of us at Edina who occupy powerful majority groups, including being wealthy and white. “Your life is not made easier because you are white, but rather that your race does not create obstacles,” Vice President of the Edina Black Student Union, Carmela Cadja said. It means we do not face racial injustices, because we are a part of the oppressive group.

Edina has a long history of racist policies because of its initial status as a sundown town. These types of areas were treacherous for non-white people after dark because it was illegal stating on deed restrictions, “No lot shall ever be sold, conveyed, leased, or rented to any person other than one of the white or Caucasian race.” Threatening racist signs were posted outside of Edina to intimidate Black people and jews. The long-term impact of these policies are still present today, for example the disproportionate amount of white residents: 88.1% of the population is white as opposed to 67.5% in Richfield.

Because of our wealthy, white, suburban environment, we are protected from dangers that exist without the benefits of privilege. For this reason, we fail to notice the effect of centuries of racism in its many forms. Though it started with slavery, today it exists in other structures like de facto discrimination, systemic and institutional racism, cultural trauma, and police brutality. Although these things are prevalent in Edina, most of us—as white Edina residents—will not experience them.

Following peaceful protesting after the Derek Chauvin trial’s guilty verdict, Minnesota has proposed a bill that “would prohibit those convicted of unlawful protesting from receiving student loans, unemployment benefits or housing assistance.” This bill is an example of inherently racist legislature. Targeting areas of economic weakness in civil rights history and enacting restrictions on protesting—specifically unlawful protesting— disproportionately impacts protesters of color, leaving white people to hold political and social power. It is a privilege to be able to ignore this law and have trust in the government to protect its citizens.

As a result of these factors, our opinion on subjects like racism needs to be characterized by our limited perspective. Sharing our experiences is as important as ever to cope and unify. However, from a place of racial and class privilege, with little first-hand experiences with racism, commenting on the demonstrations is a tone-deaf response and shows a failure to recognize privilege. Yes, you can have your opinion. But before you speak up, think about your perspective and understanding of a complex issue from the outside. “My opinion is often split on rioting, but I do believe that it is done to get a message out: ‘we are angry and we want to be heard, but  you won’t listen to us until we do something you dislike,’” said Cadja. From the safety of our Edina bubble, we will never come close to understanding the cultural trauma and oppression that has plagued the Black community for centuries. Therefore, the job of the majority is to listen and provide allyship. Often being an ally means putting personal opinions aside and validating people of color by listening and believing their stories. The voice of the white majority on rioting is misplaced and exacerbates oppression.