Voters versus the Minneapolis Police Department 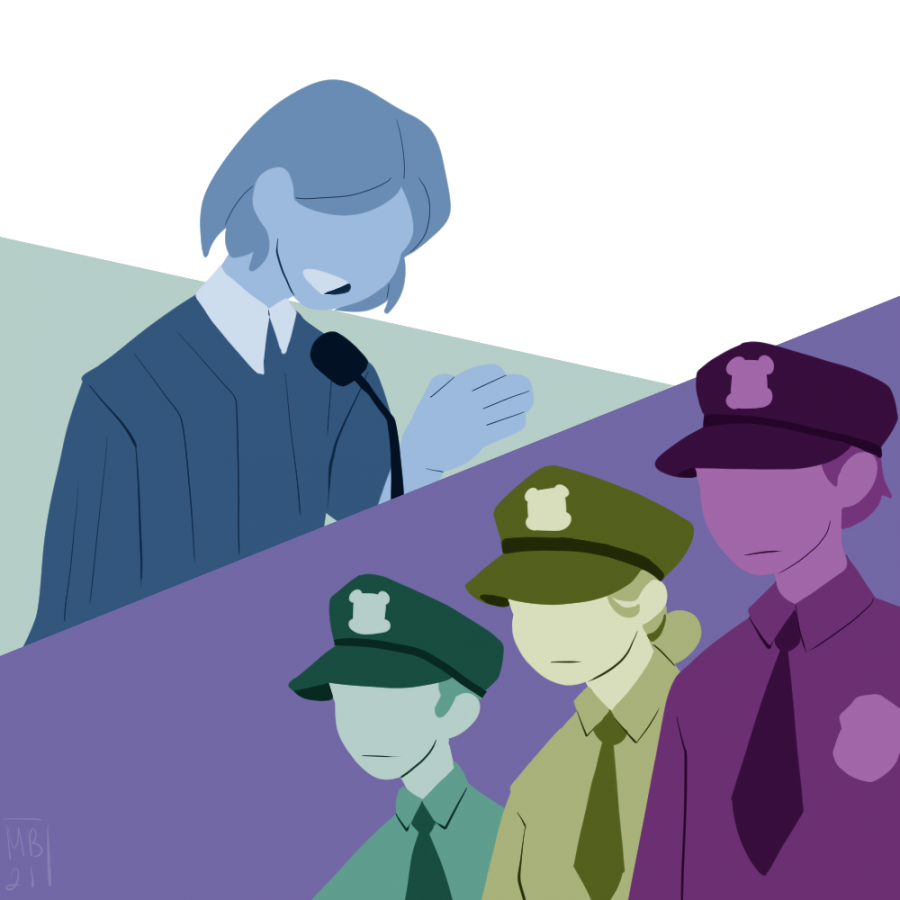 After months of public outroar, the city of Minneapolis started taking steps towards replacing its police department. On Thursday, Sept. 16, the Minneapolis Supreme Court ruled that voters in the area could change how the police department works in the future election.

“Yes 4 Minneapolis,” the organization that introduced the proposal, started collecting signatures early this year in favor of asking the voters of Minneapolis about their proposal. If approved by the public, the Minneapolis Police Department would be replaced by a new Department of Public Safety. Minneapolis Police Chief, Medaria Arradondo, denounced the proposal in an address on Aug. 31. “The leadership reporting structure for a major city chief is critically important,” Arrandodo said. He explained how the police chief was the only one with the power to maintain authority.

“City Question 2,” as written on the ballot, states that if the proposal was voted into action, the Department of Public Safety would focus primarily on “a comprehensive public health approach… ​​with those specific functions to be determined by the Mayor and City Council.” It also states that a Commissioner—who would lead the department—would be nominated by the Mayor, then appointed by City Council. The note also clarifies that although the Department allows for police officers, there would be no minimum funding requirement. It overall reduces the Mayor’s power over the department, which citizens hope will help prevent bias within the government system.

This doesn’t mean much for Edina. The city’s Instagram, @edinamn, posted on Tuesday, revealing that six officers of the department were recognized as best in the state at stopping drunk driving. With the comments section full of support for the police department, it is uncertain as to what the general population of Edina thinks. Noticeably, there is also much discussion taking place on apps such NextDoor where residents consider their thoughts about the police department, though again, no action has been taken as of now to dismantle or adapt the police department.