Top 10 horror movies you may not have seen yet 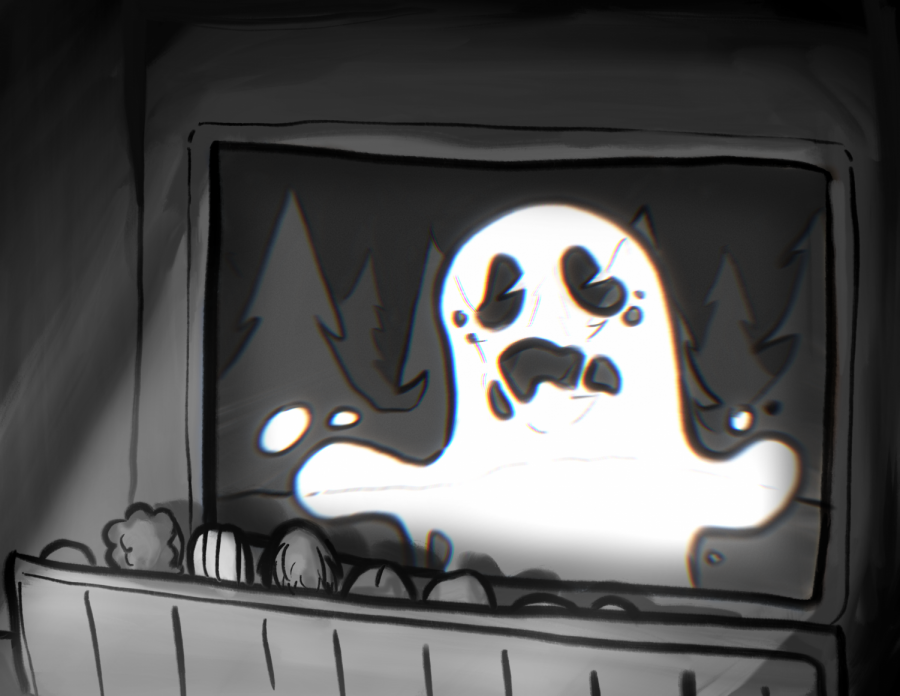 Get in the Halloween spirit with these underrated scary films.

“Eraserhead,” the first feature-length film from creative mastermind David Lynch, follows Henry, a young man who becomes the father to a freak alien-like baby after accidentally impregnating his girlfriend. Produced on a budget of only $10,000, “Eraserhead” is filled with beautiful black-and-white cinematography as it dives deep into the depressing mind of a man unhappy with his relationship and life.

Elliott is a male gynecologist who often becomes romantically and sexually involved with his patients. To avoid conflict when he wants to end a relationship, Elliott sends the women to his identical twin brother Beverly who also works as a gynecologist. Normally, this method works seamlessly without the patients noticing a difference. However, when Beverly falls in love with one of the women, he descends into insanity as their relationship crumbles. A terrifying tale of female exploitation from the brilliant mind of David Cronenberg, “Dead Ringers” isn’t a movie to miss.

A fun night at a summer camp in 1980s upstate New York takes a turn for the worse when a prank nearly kills a camp counselor, Cropsy, who leaves the hospital years later deformed—physically and psychologically—and returns to another summer camp for revenge. Expecting a cheesy ‘80s slasher film, “The Burning” blows audiences away with its genuine thrill and horror.

Starring ‘90s icons Nic Cage and Lara Flynn Boyle, “Red Rock West” is an intriguing neo-noir film that’ll keep you hooked until the credits roll. Michael, a discharged Marine, heads to a rural Wyoming town wherein a bar owner mistakes Michael to be the hitman he had hired to kill his wife and hands him a large pack of money. Michael accepts the cash, taking him on a dangerous adventure.

Based on the true story of American serial killer Henry Lee Lucas, “Henry: Portrait of a Serial Killer” tells the story of Lucas’s murder spree with Otis, his friend from prison, following their release. This movie really is an interesting “portrait of a serial killer” as it shows both sides of Henry—a vicious murderer, and the nice face he puts on for Becky, Otis’s sister with whom they live in their Chicago home.

When Justine, a lifelong vegetarian, tries raw meat for the first time for a hazing ritual at veterinary school, it unleashes a cannibalistic hunger within her. Written and directed by debut filmmaker Julia Ducournau, “Raw” is a haunting movie that makes viewers squirm with discomfort while also offering important exposition on the reality of cliques, female sexuality, and familial and societal expectations.

A frame-by-frame remake of the 1997 film of the same title, both written and directed by Michael Haneke, “Funny Games” is a horrifying and satirical commentary on the ways in which on-screen violence shapes humans individually and as a society. It centers on a family who came to their lake house for an enjoyable getaway, only to be brutally tortured by two seemingly charming young men.

After a teen girl drowns, her family’s house becomes haunted. Convinced her ghost is with them, the family consults a parapsychologist who investigates the girl’s life only to discover the entirely separate life she led without her family’s knowledge. From the plot even down to the girl’s last name of Palmer, “Lake Mungo” draws clear inspiration from “Twin Peaks: Fire Walk with Me,” so it’s a perfect film for any fan of David Lynch’s franchise.

Suzy, an American ballet dancer, witnesses another girl running out of her new German ballet school in terror. The next day, she learns that the girl she saw had mysteriously died. During Suzy’s stay at the school, it only becomes more strange from there. Iconic Italian filmmaker Dario Argento skillfully uses beautiful and vivid imagery and lighting to tell an unnerving tale.

At the beginning of the film, it is revealed that paranormal researcher and journalist Masafumi Kobayashi has gone missing after his house burned down. He was working on a documentary called “The Curse,” which the audience then gets to see. It’s a film that connects several different instances of paranormal activity by the fact that they all have to do with one ancient demon: Kagutaba.