Theo’s take on the nation: combating the opioid crisis 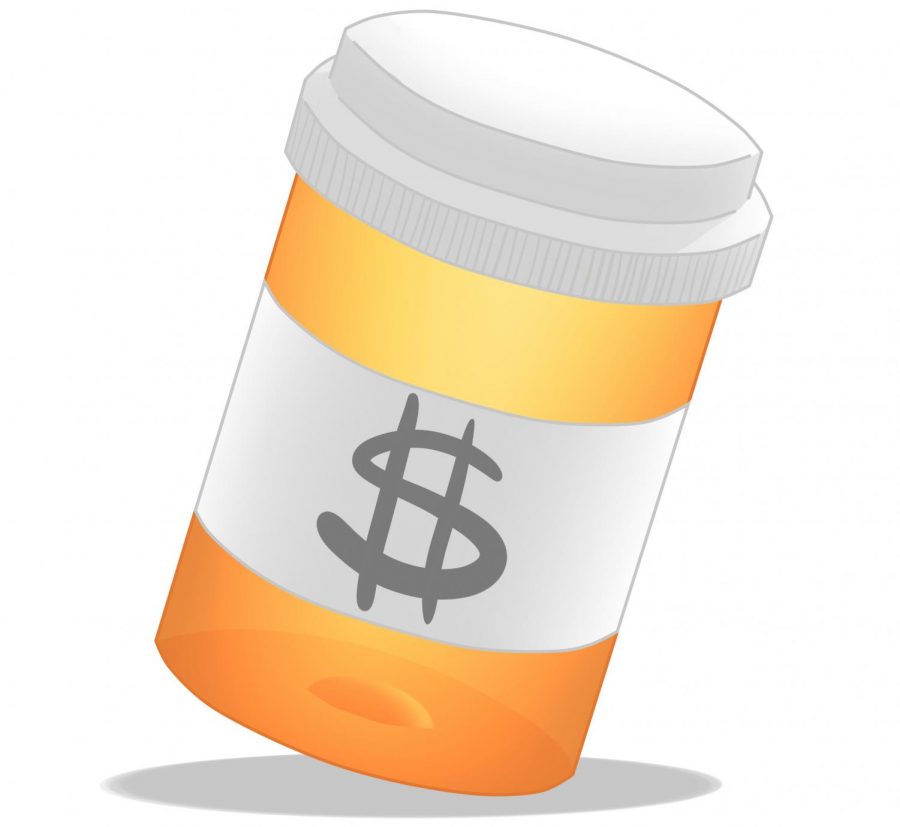 tThe opioid crisis in the United States has become nothing less than an epidemic. CNN found earlier this year that two million Americans are dependent on or have abused opioids, either as prescription pain medication or in the form of street drugs. Prescription opioids are especially dangerous because they serve as a gateway to heroin, among other drugs, which can be deadly.

The federal government realizes the enormity of the issue as well. As NPR reported in October of last year, President Trump has named the opioid crisis a public health emergency, usually reserved for “significant outbreaks of infectious disease or bioterrorist attacks,” as per the Department of Health and Human Services. While recognition of the severity of the opioid crisis is productive, the Trump administration has yet to outline a clear plan to combat it.

The first major problem that the government needs to address is overprescription. According to a study in the British Medical Journal last year, there were 240 million prescriptions for opioids dispensed in the US in 2015, almost one for every adult in the country. Put simply, the study concludes that there are too many people leaving the pharmacy with prescription painkillers that they don’t need.

To combat this, the government can try to regulate prescriptions. Prescription drug monitoring programs, or PDMPs, involve collecting data on prescriptions to standardize the amounts prescribed and to catch any suspicious behavior, like patients who are receiving prescriptions for opioids from several different doctors in the same time frame.

While PDMPs are currently in use in 49 states, the Harvard Business Review notes in 2017 that most states don’t mandate their use, making them ineffective. Requiring doctors and pharmacies to use PDMPs before they prescribe opioids, would significantly reduce overprescription.

Another serious issue is the involvement of big pharmaceutical companies in the political process. The Guardian finds in 2017 that nine out of ten members of the House of Representatives and all but three US Senators have accepted campaign contributions from pharmaceutical companies. As a result, legislation to curb the mass prescription of opioids has repeatedly failed.

In one particularly damning instance, the Houston Chronicle reported that efforts by drug companies resulted in the passage of a new law preventing the Drug Enforcement Agency, or DEA, from busting “pill mills,” the practices of doctors who write tens of thousands of erroneous opioid prescriptions per year.

Increasing transparency of campaign contributions and publicizing the outsize influence that big pharmaceutical companies have in politics is a necessary step to reduce this power. By putting pressure on members of Congress to vote for the benefit of the American people rather than pharmaceutical giants, legislation that prevents overprescription could finally be passed at the federal level.

In the meantime, the government should focus on providing help for opioid users who have become addicted to heroin. The Economist explained earlier this year that Philadelphia is setting up safe-injection sites, where heroin users can shoot up with staff nearby to administer naloxone, a drug that prevents overdosing, while at the same time giving them counseling on how they can quit.

While counterintuitive, this approach allows users to wean themselves off of heroin safely and gives them a place to go to get help in the process. If cities across the nation adopt this approach, heroin addiction and overdose deaths will be significantly alleviated.

Every level of the government has a responsibility to combat the opioid crisis through every means available. Long-term efforts to tackle the problem at the source by limiting overprescription of painkillers should be supplemented by immediate efforts to get help for people suffering from heroin addiction. The federal government has recognized that the opioid crisis is an emergency; now it’s time to take positive steps to address it.