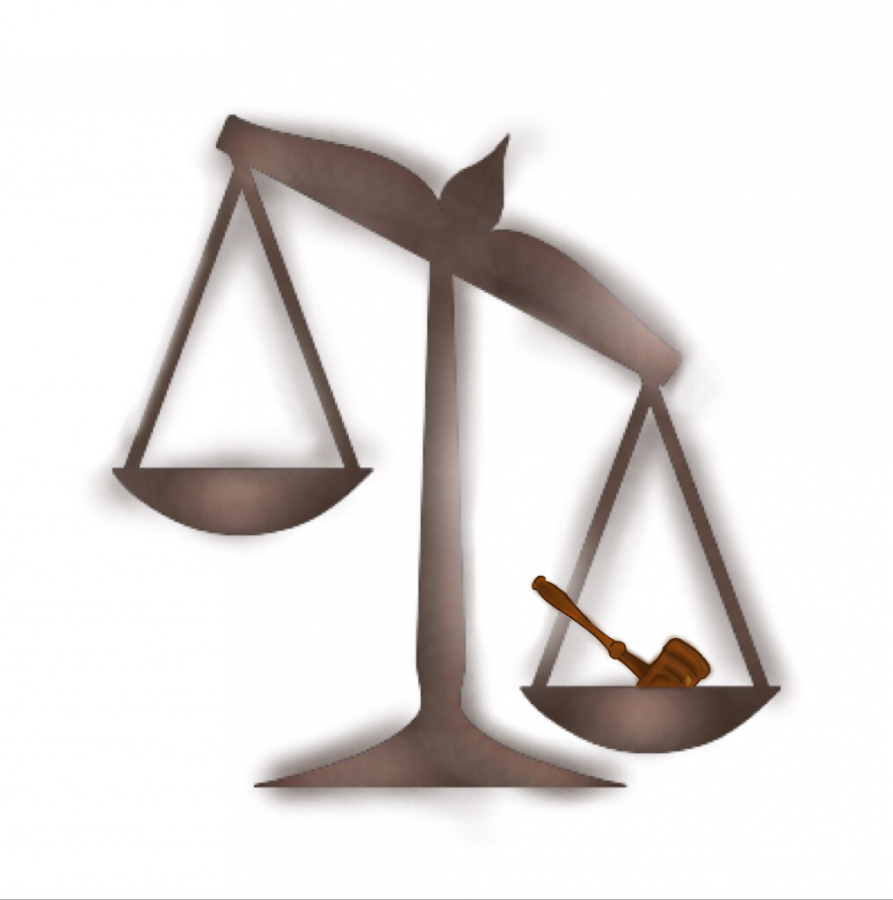 Headlines reading “The Supreme Court allows Trump to enforce…” have dominated every news source for months since the nomination of the two Trump era judges, Neil Gorsuch, and Brett Kavanaugh. The most prominent of these examples are the travel ban in immigration policy and the transgender ban on the military. These seem to be well in line with the viewpoints of the Trump, including an anti-immigration stance and an anti-LGBTQ+ mindset, both which are being enforced through court approval of executive action.

Most recently, on Jan. 22, the Supreme Court, on a vote of 5-4, allowed Trump to enforce the transgender military ban. The transgender military ban which Trump touted last year included a reversal of an Obama-era precedent on military standards. The ban meant that openly transgender soldiers, male or female, would no longer be allowed to serve in any branch of the United States military for the costly burden that sex-reassignment surgery would have.

According to CNN, Trump was quoted saying, “Our military must be focused on decisive and overwhelming victory and cannot be burdened with the tremendous medical costs.” However, shortly after, the policy was revised by former Secretary of Defense James Mattis, who determined that those who identified as transgender may serve as long as it was in their “biological” sex.

After several district courts nationwide ruled that the enforcement of the act was unconstitutional, the Supreme Court partially bypassed the Court of Appeals mandating that while legal battles were still occurring the Trump’s administration could legally enforce the ban. However, while this was only a formal procedure and not a court opinion, the decision has still given license to Trump to enforce the ban. This reads as a loss to many LGBTQ+ advocates on the basis of sex-related discrimination. The question of enforcement procedures still remain; though there has been no enforcement of this law to this date, this court decision would allow that progression to occur.