The beginning of the Potter trial and jury selection 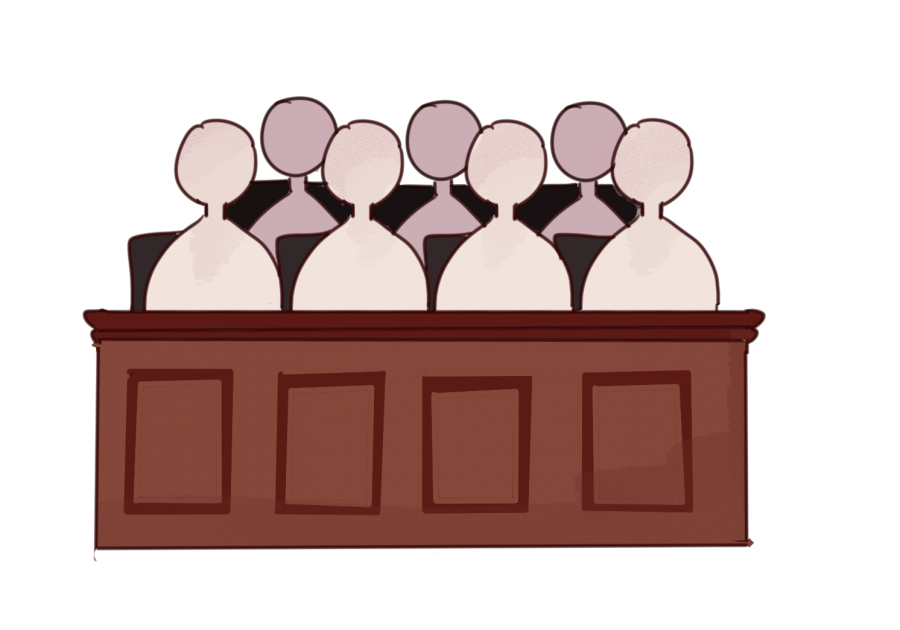 With jury selection on December 4th, the stage is set for the opening statements to begin on Wednesday 8th.

9 months ago, Daunte Wright was killed by former officer Kim Potter, occurring only 20 miles away from the Derek Chauvin proceedings. As Potter’s trial creeps closer, the charges of 1st and 2nd-degree manslaughter hang over her head. It is currently presumed that Potter’s sentence will entail only 7 years, though if the jury were to find her guilty of 2nd-degree murder, her time would extend to 10 years. At the moment, that seems unlikely.

With jury selection on December 4th, the stage is set for the opening statements to begin on Wednesday 8th. Potential jurors are randomly selected from their district’s list of registered voters and those who have their driver’s licenses. From this pool, possible jurors are narrowed down to the box. Judges and attorneys use the process of voir dire and ask a series of questions to find their case’s best-fit jurors. “The purpose of voir dire is to exclude from the jury people who may not be able to decide the case fairly,” says the United States Courts on the United States Courts Website.

The other components to this case will be the defendant, Kim Potter, and her attorney Paul Engh, who is known for his past work of defending officers against police-assault claims. On the prosecution side, two attorneys—Matthew Frank and Erin Eldridge—will be speaking for the arrest of Potter. The prosecution will also be equipped with the attorney general, Keith Ellison, who was voted the state’s top prosecutor back in 2018.