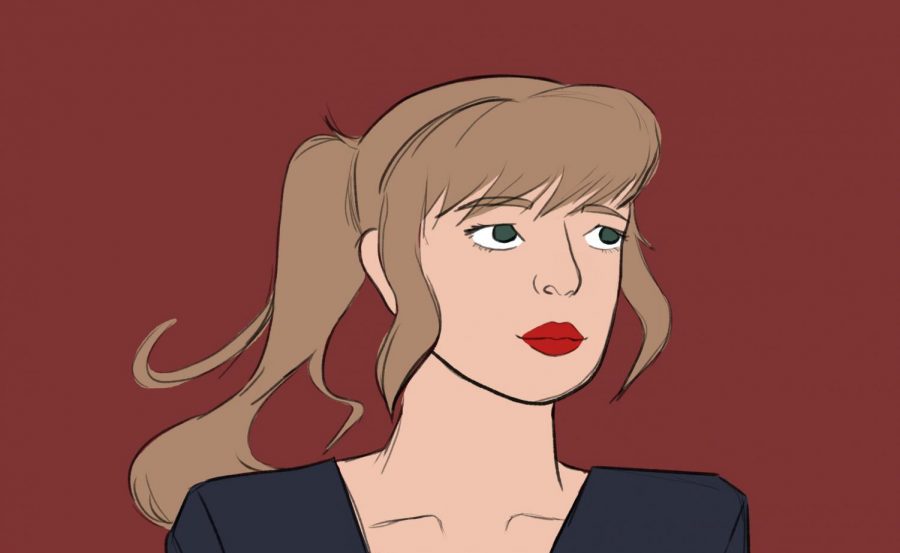 This article was originally published in Zephyrus’ November print edition.

On Nov. 12, Taylor Swift released “Red (Taylor’s Version),” a re-recording of her 2012 album “Red,” marking the pop star’s return to the fan-favorite classic from her country years. With another album, another record smashed for Swift. On its first day, the album became the most-streamed Spotify album in one day for any female artist with 90.8 million streams—a title previously held by her 2020 album “folklore.” She was also crowned the streaming platform’s most-streamed female artist in a single day, garnering over 122 million total streams on Nov. 12.

“RTV” is the second installment in the “Taylor’s Version” project, Swift’s plan to reclaim the masters of her first six albums from her old label. The LP includes updated renditions of the original 21 songs along with nine “From the Vault” tracks, tabled songs Swift wrote for “Red.” Its release was accompanied by “All Too Well,” a short film produced by Swift starring Dylan O’Brien and Sadie Sink acting out the lyrics to the infamous ten-minute rendition of the eponymous song.

The album doesn’t stray from its source material in any meaningful way, but the ornamental changes illustrate how Swift has matured, both as an artist and a person in the nine years since its release. Her new versions are more energetic, calculated, and reflective. The 31-year-old revisits the words she wrote in her early twenties, and while she might have outgrown the sentiments, she never backtracks. The thing that makes the “Taylor’s Version” project so special is the reverence Swift holds for her early art. “Red,” while being commercially appealing, is also a deeply personal album, and the intimacy within its songs translates to “RTV.”

The “From the Vault” tracks bring some never-heard-before content with some big names in collaboration. “I Bet You Think About Me” is Swift’s most transparent return to her country roots, a typically Swiftian lamentation of love-gone-wrong featuring backing vocals by Nashville artist Chris Stapleton. Driven by melancholic harmonica and meditative drums by indie-folk band Big Thief’s James Krivchenia, the song begs to be played in the wee hours of the night accompanied by a pint of Ben and Jerry’s.

Indie-rock darling Phoebe Bridgers joins Swift on “Nothing New,” the sad girl anthem of the year. Their voices mesh achingly well, delivering some of the best lyricism on the album. No two blondes are more qualified to sing a song about the misery of girlhood.

In an age where new media is constantly being flung at us from all sides, it’s restorative to revisit old favorites. With “Red (Taylor’s Version),” Taylor Swift invites fans to get a coffee, put on a nice cable-knit sweater, and walk down a memory lane dotted with fallen leaves. It’s much cheaper than therapy.