Spider-Man is swinging back into the Marvel cinematic universe 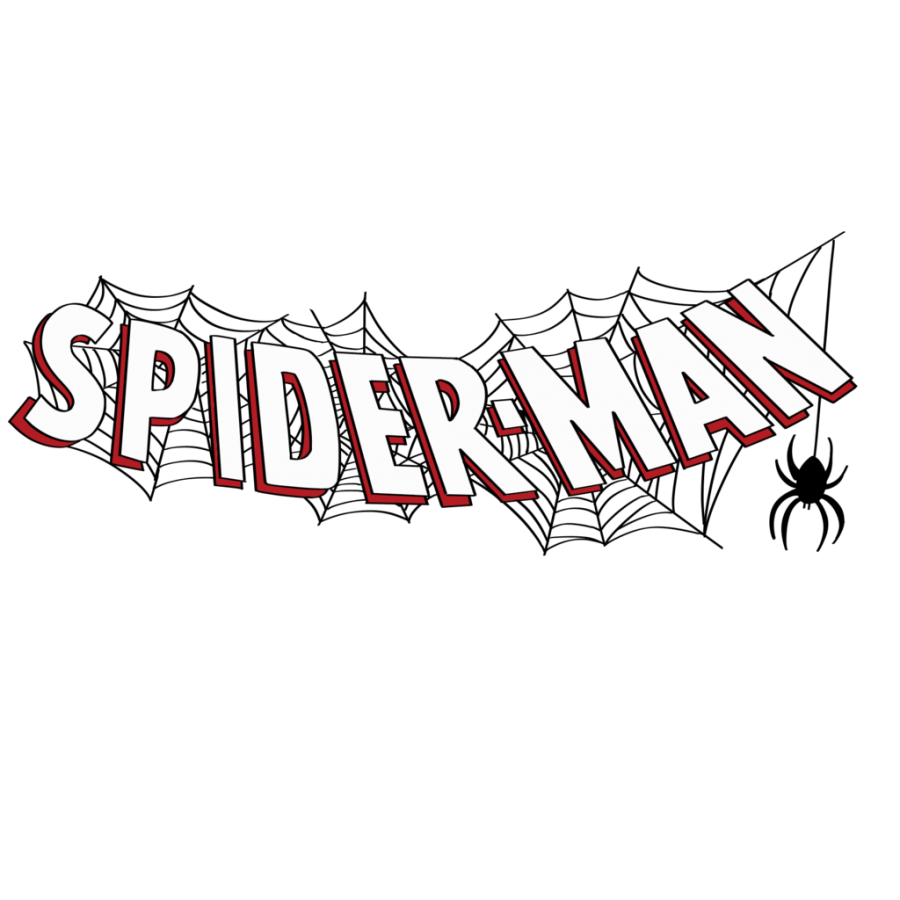 After a month of nail-biting suspense, contract negotiations, and fan-fueled Twitter wars, Marvel Studios has confirmed that Spider-Man will remain in the Marvel Cinematic Universe.

In 1999, a struggling Marvel sold the film rights to the Spider-Man character to Sony, who promptly produced a succession of initially successful “Spider-Man” movies. However, lackluster reviews and ticket sales for “The Amazing Spider-Man 2” led to a series of agreements between Sony and Marvel Studios to allow Spider-Man to appear in “Captain America: Civil War” (2016), “Spider-Man: Homecoming” (2017), “Avengers: Infinity War” (2018), “Avengers: Endgame” (2019), and “Spider-Man: Far From Home” (2019). Production costs and box office grosses would be split in a confidential arrangement.

Two months after the release of “Spider-Man: Far From Home”, Sony announced that they would no longer be collaborating with Marvel Studios on future “Spider-Man” films after Disney—the owner of Marvel—allegedly proposed splitting production costs and box-office grosses evenly. Fans across the world were devastated.

The critically-acclaimed Sony-produced “Spider-Man: Into the Spiderverse” (2018) proves that a great Spider-Man film doesn’t need a Disney producer at the helm. However, given developments in “Avengers: Endgame” and “Spider-Man: Far From Home,” as well as contract expiries for several MCU stars, Spider-Man seems positioned to take the stage as one of the main Avengers. To remove Spider-Man from the franchise would require frantic modification of the intricate layout of the MCU. Although, given the rate they’re released, Marvel can’t make all their films critical successes—take “Thor: The Dark World” and “Iron Man 2”—the reworking that the removal of Spider-Man would cause could have drastic repercussions.

Thankfully, Sony and Disney announced that they had reached a new deal in September. Although the terms remain under wraps, it’s been confirmed that there will be at least one more Marvel-produced movie starring Spider-Man. Hopefully, this will be enough to satisfactorily wrap up Spider-Man’s story, in case the contract isn’t renewed. Kevin Feige will produce and Jon Watts is under negotiations to return as director. The film will be released July 16th, 2021.