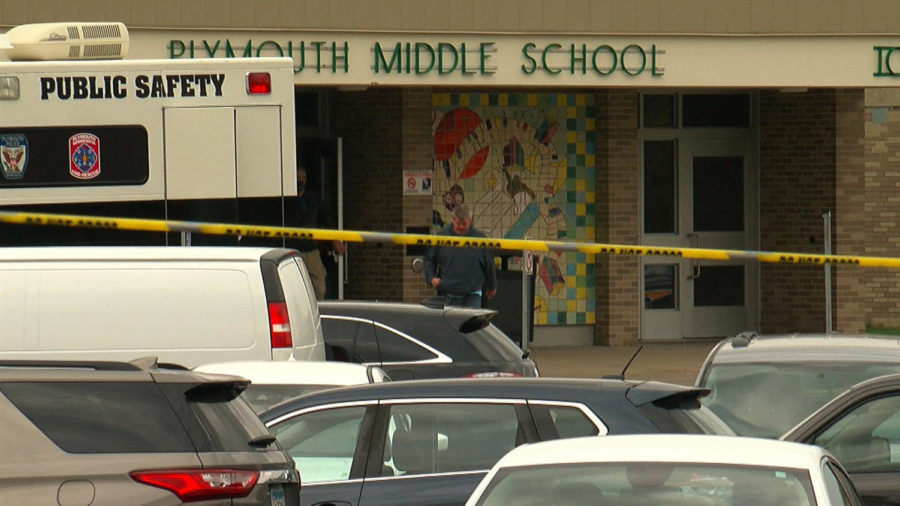 Plymouth Middle School of the Robbinsdale School District was on lockdown yesterday. A student allegedly brought a loaded handgun to the school, firing multiple shots within the building. The student was taken into custody without force and police are not looking for additional suspects. They report no casualties and say that officers have recovered a weapon from the scene.

A school resource officer soon responded to the scene, and, according to Hennepin County Sheriff David Hutchinson, deescalated the situation. No names or possible motives have been released. Burrage later stated in a letter to families that the district would be conducting an investigation into the shooting along with the law enforcement. The middle school’s principal announced that Tuesday, April 27 will be a distance learning day for all students.