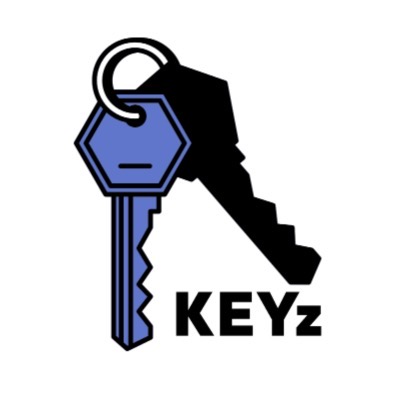 While historically most clubs at Edina High School, such as Cookies and Coloring or Ping Pong Club, are recreational, students are now taking the time to discuss important issues in this newly rebranded club: Keep Educating Youthz. Also referred to as KEYz, this club was formerly known as the Hundred Million club last year and strives to bring awareness to the public on issues involving youth.

“The ability to discuss issues that are important within our community in an intellectual manner. Not only that, but try to raise awareness and act on these issues to create impact,” Konkimalla said when discussing what she believes is important to have in the club.

The club’s goal is to educate EHS students on current issues involving youth; education, equity, poverty, and mental health, are issues that have been discussed at meetings so far. KEYz not only educates the members on these issues but also plans on giving them the opportunity to act on them. “We hope to have an action piece during each topic, so something like a drive or another event,” Konkimalla said.

Members have also weighed into opinions on the club, “I like how the club is working to spread awareness about the educational inequality in the Twin Cities and actually do something about it. Other clubs state their ideals and continue to allow the problem to persist by taking no conclusive steps towards progress, and KEYZ will be organizing volunteer opportunities for members,” member, junior Catherine Redpath said.

Some members that were part of the Hundred Million Club transferred over to KEYz. At the moment, the club has a total of 54 members who meet at 7:45 a.m. on Fridays in room E232. New members have been recruited since last year by advertising through social media and the activities’ fair. “We have gotten for quite a few members, but we hope to get more! Our club depends on club member input and ideas,” Konkimalla said.

At the moment KEYz Club is made up of a majority of juniors. Konkimalla was hoping more underclassmen would join. “I hope that KEYz is still an established club after I leave, and I hope to do that through getting more youth membership within the club so that they can be leaders in the future,” Konkimalla said.