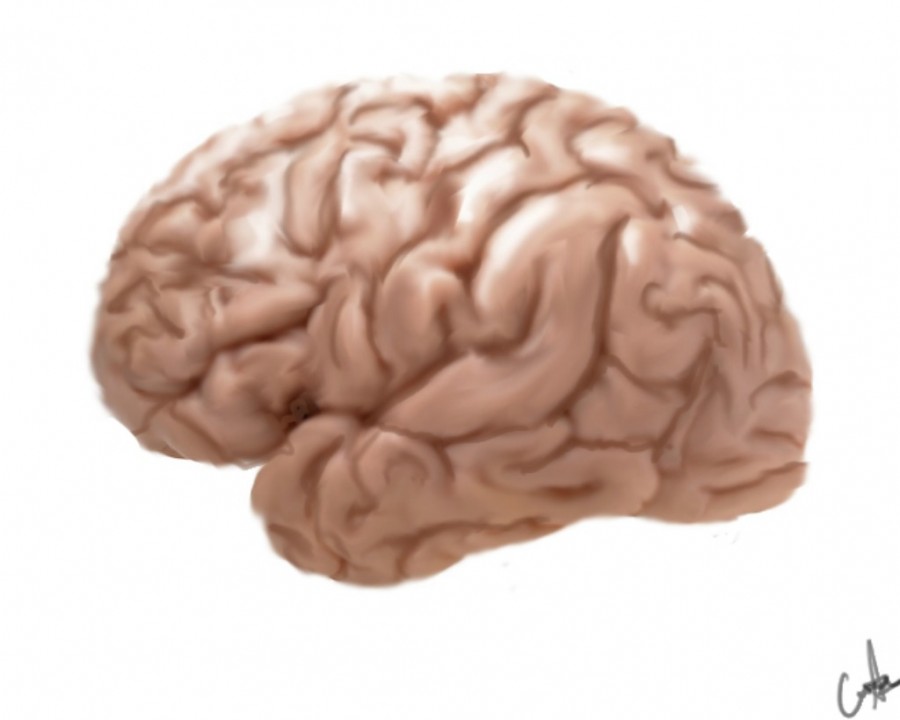 With Halloween comes scary movies such as the cult classics “The Exorcist,” “Saw,” “The Ring,” and “The Shining.” Ghosts and murderers fill our screens and dramatic music rings in our ears. Horror movies are ingrained in our culture; is this healthy?

Let’s first explain what our mind does when watching a horror movie. “What happens for most people is that you have an arousal of your sympathetic nervous system and an activation [to produce] adrenaline,” said AP Psychology teacher Heidi Mathers. She compared watching a horror movie to riding a roller coaster; people’s heart rates and respirations increase.

The reason why some people find horror movies fun, while others find them absolutely terrifying, can be attributed to the Emotion Theory. “The Emotion Theory states that our interpretation of these same physiological cues can be different depending on the individual,” said Mathers. So most people experience the rapid heartbeat and increased breaths. However, those who find horror movies enjoyable would just compare the movie to a roller coaster ride: just an adrenaline rush. And those who find them terrifying would experience distress.

Horror movies can cause a wide variety of side-effects, depending on the individual. One of the most noticeable side-effects is sleeplessness. People may have trouble sleeping or toss fitfully all night due to the residual fear and anxiety from watching a scary movie. “I would assume [watching horror movies] affect sleep, especially if there is something in the movie that could trigger past trauma,” said Edina High School psychologist Samantha Bialozynski. Another noticeable side-effect is anxiety. The severity and longevity of the anxiety entirely depends on the individual. However, according to a research study done at the University of Wisconsin, Madison, children under 14 who watched horror movies end up having increased chances of developing anxiety conditions later in adulthood. This is because fear experienced when watching is stored in the amygdala, a part of the brain responsible for generating emotions. These now-adults cannot conjure up the memory without inciting trauma and fear. Other potentially long-term and dangerous effects include, “paranoia, irrational fears, interest in the paranormal or demonology, things that aren’t psychologically healthy for the mind,” said Mathers. However, the occurrence and intensity of these effects all depend on the individual. For example, if a person was in a serious car accident, a movie such as “Final Destination 2” would be very dangerous for the person’s mental health. “Personal experiences would definitely determine how significant side-effects become,” said Bialozynski.

Horror movies can also create new fears through association.  “Our family doesn’t watch horror movies because we tend to view these events as threatening, and then we start to associate the trigger in horror movies with real life events,” said Mathers. This effect is called classical conditioning. As an example, she remembers not being able to tolerate the sound of footsteps without envisioning Jack Nicholson’s character from “The Shining.” She also remembers being terrified of birds years after watching Alfred Hitchcock’s movie “The Birds.”

Yet, there is one side-effect psychologists can agree is not entirely harmful: desensitization. For example, if you were afraid of clowns, then exposure to horror movies about clowns may help ease your fear because you are being continuously exposed to it. “Desensitization to violence and other things that may [occur] when with watching movies,” said Mathers.

Both Mathers and Bialozynski suggest that if a person experiences negative conditions after watching horror movies, then they should stay away. The negative effects could lead to something more significant and dangerous. However, if you do not and “seen as an interest, but is not going to influence them in a negative way, then they could watch them,” said Bialozynski.