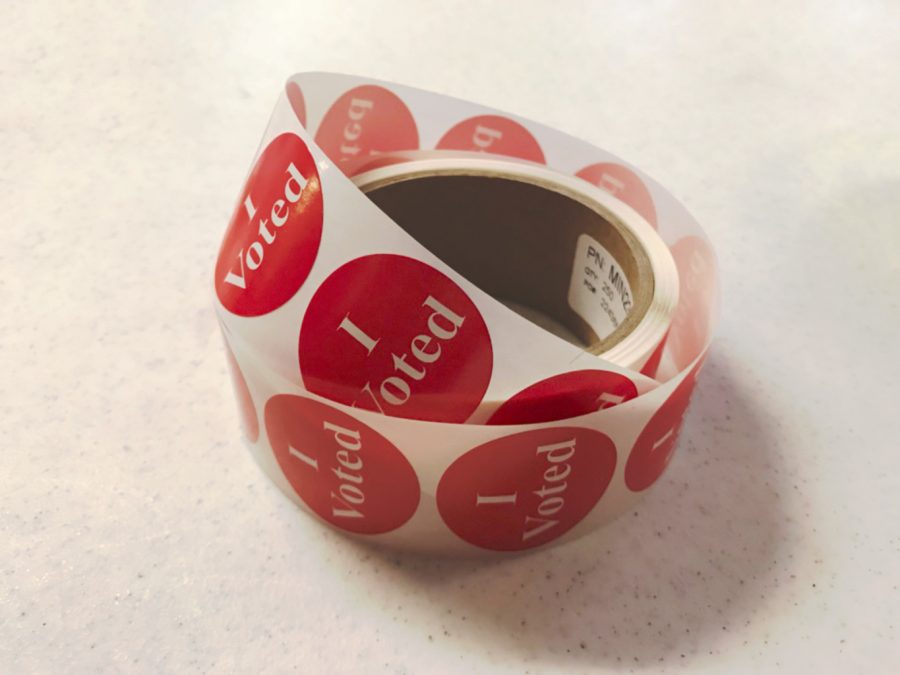 With Minnesota’s newly-elected governor, senators, and members of the House of Representatives, the North Star state has a lot of exciting changes to look forward to.

On Nov. 6, millions of passionate Minnesota voters filed into the polls to take part of our democracy. As midterm elections go, this race was an important one.

Both Senate seats were up for election. After Senator Al Franken resigned on Dec. 7, 2017, due to sexual abuse allegations, former Governor Dayton appointed Lieutenant Governor Tina Smith to take Franken’s place until a special election could be held. This allowed voters to decide who they wanted to fill the remainder of Franken’s term, and voters chose Smith. Tina Smith was born in Albuquerque, New Mexico, but moved to Minnesota in 1984 to work for General Mills. According to her website, Senator Smith believes in continuing the legacy of former Minnesota senators on issues like protecting the environment and promoting better gun control laws.

In the other senate race, incumbent Amy Klobuchar easily beat Jim Newberger and made Minnesota one of only four states that will have two female senators. As for returning Senator Amy Klobuchar, she plans to promote similar policies such as supporting jobs, the economy, and affordable health care. Known as a ‘blue state,’ Minnesota has elected mostly democratic senators in recent history. This is in contrast to the Senate as a whole, which remains a Republican majority.

The election on Nov. 6 signaled significant changes for the House of Representatives. In Minnesota, the DFL Party managed to flip the state house from a 77-57 Republican majority to a 74-59 DFL majority. Democrats now hold the majority for the first time since 2008, with 222 Democrats and 196 Republicans.

Nationally, Democrat Dean Phillips beat former Republican legislator Erik Paulsen in Minnesota’s district 3, who had served since 2009. Minnesotans made their choice based on Dean Phillips’ plans of enforcing stricter gun control laws and fighting back against the threat of climate change. As Phillips is a Democrat, he sought to distance himself from President Trump. Minnesota voters seemed to be ready for a change on election day as Phillips beat out Paulsen overwhelmingly

Other districts in Minnesota are rather split, with districts one, six, and eight voting Republican, and districts two, three, four, five, and seven voting Democratic. This election brought a lot of firsts to Minnesota: Impressively, Ilhan Omar earned 78 percent of the vote in Minnesota’s 5th Congressional District, becoming the first Somali American elected to the House of Representatives. In district 2, Angie Craig became the first openly lesbian representative to serve in Congress.

In the Governor’s race, Democrat Timothy Walz defeated Republican Jeff Johnson. Additionally, Walz’s running mate, Peggy Flanagan, who was born in 1979 and raised in St. Louis Park, is notable for being the first Native American to be elected to serve as Lieutenant Governor in the state of MN. Walz ran his campaign under the slogan of “Together for One Minnesota,” promising fair wages, fully funded public schools, and affordable healthcare as a right, not a privilege. In addition, Walz prioritizes issues such as the environment, clean energy, and transportation.

This message of unity appealed to many voters in Minnesota and Walz was able to secure the vote of not only Democrats but a large percentage of independents.

Rep. Keith Ellison won the Attorney General’s race, beating out his challenger, Doug Wardlow, by only a few percentage points.

As a result of this midterm, Minnesotans can expect a more left-leaning government for the time being. Many of the current elected leaders plan on continuing in the tradition of DFL leaders before them.