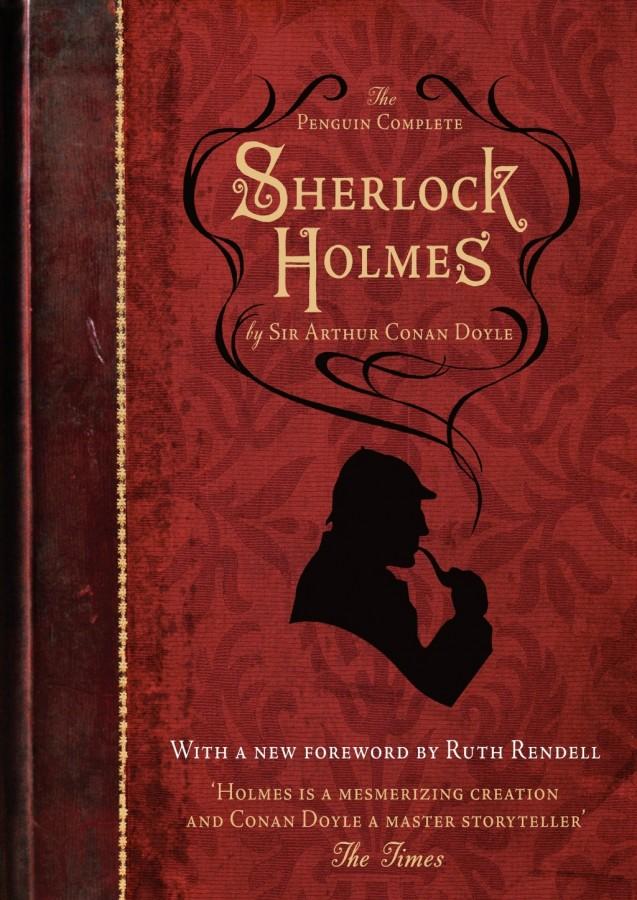 Conan Doyle’s Creation: Original accounts of the most legendary detective in literary history.

When Sir Arthur Conan Doyle created the character of Sherlock Holmes, he stated that if he was remembered for writing detective stories and nothing else, he would consider his life a failure. When the popularity of his stories exploded, he found himself even more firmly fixed into a love-hate relationship with the brilliant detective. Would Conan Doyle look at the modern-day adaptations of Sherlock Holmes and smile, or would he shudder with distaste? Despite the brilliance of BBC’s  Sherlock and Guy Ritchie’s duo of films presenting Robert Downey Jr. in the leading role, they leave much of the Conan Doyle universe unexplored. And so, to discover the origin of the world’s greatest detective, or even just to understand the tiny, easter-egg references slipped into the television scripts, the best place to start is with the originals.

First, an overview. These stories were originally written in a serialized form, and so are not extremely long – by victorian standards. Today, the intricate detail and lengthy expositions render them a formidable and worthy opponent for any dedicated reader. For this reason, I recommend these books for high school aged readers (and older!) who enjoy a slightly denser text. Most accounts are very methodical, often with a detailed summary of the client’s case before Sherlock even starts investigating, which can prove challenging to follow but also gives you the chance to think through the clues for yourself as the case progresses. Once you reach the investigation, the story quickly builds towards a riveting climax – although Holmes seems to stroll placidly along, always in control and one step ahead of the game.

“But there’s 56 of these stories!” you say. “How on earth am I supposed to read all of them?” Well, first of all, there’s no law that says you have to read them all, and certainly not all at once, like a novel. The beauty of these stories is that they can stand alone, without any information from other installments. So, if you want the full experience, find an anthology of all the stories and start reading – this way you read them chronologically, from when Watson first started working with Holmes to their final case. Reading on an e-reader with a dictionary feature or with a reference source nearby can also help you to understand some of the expressions and allusions to victorian culture. If you’d prefer a less intensive foray into the mysteries, make sure to check out The Hound of the Baskervilles, an eerie, elusive case set upon the wild moors surrounding a centuries-old estate, The Speckled Band, a shorter, spine-chilling murder mystery, and the Empty House, in which Sherlock must foil yet another murderer – this time after Sherlock himself!

So if you’re new to the world of Sir Arthur Conan Doyle or you’ve been a loyal fan since reading A Study in Scarlet in 1887 (seriously doubt that, though), the riveting and complex mysteries will capture your imagination and keep you on the edge of your chair. The plethora of inventive crimes and genius deductions will continue to pull you back into the world of Sherlock Holmes, the legendary detective who makes his home at 221B Baker Street in London.