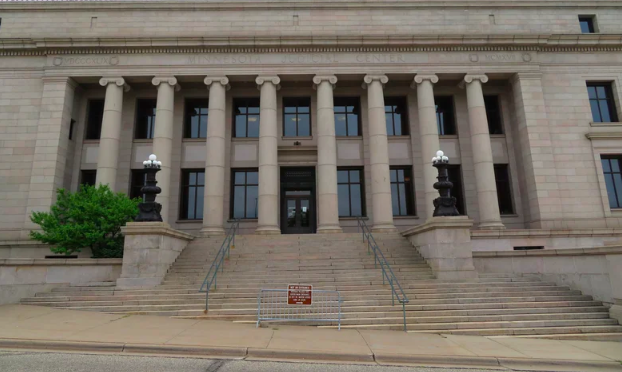 On March 24, the Minnesota Supreme Court issued a ruling stating that a perpetrator can’t be found guilty of rape if the sexual assault victim has voluntarily choosen to consume drugs or alcohol at the time of the assault.

The ruling originates from the case of Francois Monulu Khalil, a Minneapolis citizen who was convicted of third-degree criminal sexual misconduct after allegedly assaulting a woman who had taken five shots of Vodka and a prescription pill prior to the encounter. The 20-year-old woman testified in court that she was invited by Khalil to a party only to discover it did not exist. Soon after she lost consciousness and woke up to find Khalil allegedly raping her, the court documents state.

The court ruled unanimously in favor of the ruling last Wednesday, with Justice Pail Thissen writing the decision. It not only overturned Khalil’s decision and granted him a new trial, but also cemented that voluntary intoxicated sexual assault victims do not fit under Minnesota state law’s definition of “mentally incapacitated.”

Currently, the law considers someone “mentally incapacitated,” and hence unable to give reasoned consent, if they are under the influence of substances “administered to that person

without the person’s agreement.” In his written opinion, Thissen said that the lower court’s ruling “unreasonably strains and stretches the plain text of the statute,” as no one in the case disputes that the victim was intoxicated voluntarily.

Minnesota is one of the majority of states that require a victim to be intoxicated against their will in order to provide a barrier to consent. As of now, the Minnesota House of Representatives has a bill on the table that would add voluntarily intoxicated victims to the definition of “mentally incapacitated.” If it were to be passed, it would warrant a rape charge to have sex with anyone who is unable to give consent due to intoxication. Democratic state representative Kelly Moeller is the chief sponsor of the bill. “Victims who are intoxicated to the degree that they are unable to give consent are entitled to justice. Our laws must clearly reflect that understanding, and today’s Supreme Court ruling highlights the urgency lawmakers have to close this and other loopholes throughout our (criminal sexual conduct) law,” Moeller said in a statement released on Wednesday.

The issue of sexual assault has recently become highly prevalent in the Edina community through the traction that the Instagram account “Edinatruth” (@edinatruth) has gained, an anonymous student-led platform designed to highlight student’s stories of sexual harrasment, misogyny, and assault. As of March 28, a petition started by @edinatruth aimed at demanding Edina High School take steps to address “[t]he prevalence of sexism, misogyny, and rape culture” has amassed over 1,200 signatures.

According to the background of the decision, up to 50% of all women in the United States have been a victim of sexual violence, with 10 million women having been raped while under the influence of alcohol or drugs. The ruling will serve a role in numerous cases of sexual assault going forward.