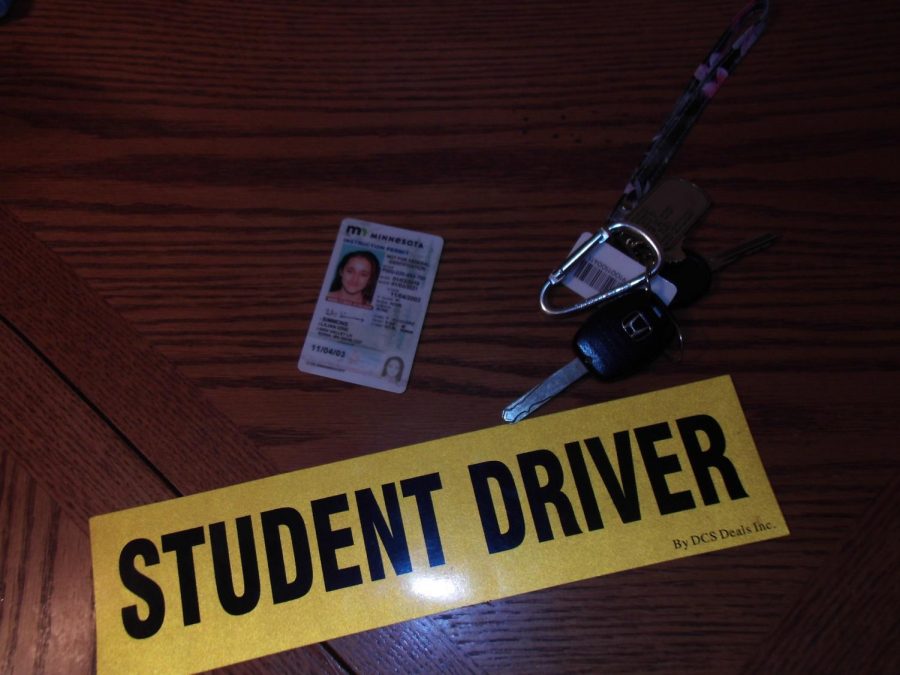 It has recently been uncovered that some driving schools are capitalizing on students’ desperation by selling testing reservations they’ve received from local Department of Motor Vehicles locations. Yet, many students are unaware that this is a system driving school companies have been secretly benefitting from for more than 15 years.

Edina High School students can frequently be heard expressing their frustrations at the inefficiency of the DMV. “I know a lot of people who had a really hard time, if they’ve failed their first time, getting another try, without it being months and months away,” sophomore Sarah Bohrer said of the test scheduling waits. Ironically, section 171.13 of the Minnesota statute states that applicants should have the opportunity to take the test “within 14 days of the applicant’s request.”

In recent investigations on the parts of KSTP 5 Eyewitness News and Kare 11 Investigates, it has been revealed that the Arden Hills, Eagan, and Plymouth DMV locations have been giving hundreds of reservations for road testing opportunities away to driver education companies. The going price for drivers to buy an expedited test from one of these companies seems to be at least $100. $100, that is, for what should be a free test paid for by taxpayer money.

Bringing the issue closer to home, Safeway Driving School, which partners with EHS to teach drivers’ education classes to students, is also involved in this practice. While not indicated on the website, a quick call to their Roseville office yields this result. “We have a few [open testing spots] left in December but that’s it. We only have one a day, ” a Safeway employee said when asked if there were spots available to buy.

Many EHS students have very negative views on the events that have come to light. “I don’t think they should do that because that’s like trying to buy public [services], and in [Edina], [having a license] is kind of a necessity since we don’t have that much public transport,” sophomore and student driver Izzy Jaeger said of the system. Regardless of the ethics, some students feel they have been forced to resort to buying these expedited dates.

Those students who disagree with the arrangement have received some justice. According to KSTP News, the Department of Public Safety has recently said that they are no longer giving out new reservations to these companies and that an audit is underway. However, there are still some remaining appointments being given out by companies like Safeway. EHS students can take some solace in the fact that, in the near future, no driver will have an economical advantage when hoping to attain a test date.