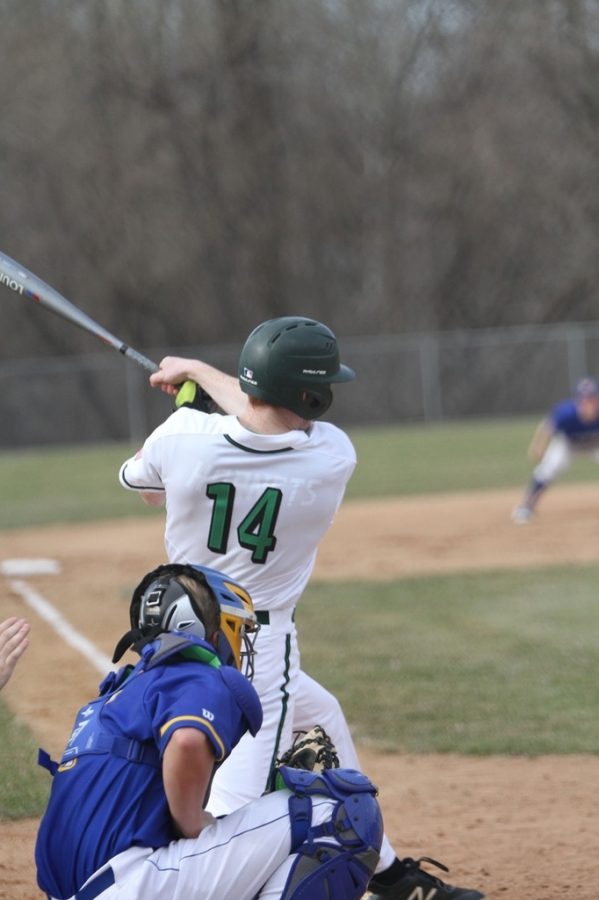 A field, a ball, bats, and mitts are just about all you need for a game of baseball, except, of course, you also need teams of full of hardworking and dedicated players. Lucas Flemming, a junior at Edina High School who plays for the Varsity Boys’ Baseball Team, is one of those hard working and dedicated players. Zephyrus was able to interview Flemming and ask him a few questions about his current high school baseball season.

Zephyrus: How long have you been playing baseball for?

Z: What is your favorite part about the sport?

Z: What positions do you play?

LF: I play outfield and pitcher.

Z: What has been your proudest achievement while playing baseball so far?

LF: I think it would probably be making it to the playoffs in Cooperstown, it was pretty fun.

Z: Was that this past season?

Z: How have you been preparing for this upcoming season?

LF: I’ve been hitting the weight room and then I’ve also been taking some hacks in the batting cages with my buddies, and then just going off of the mound too.

Z: What is your goal for this season?

LF: My goals for this year are obviously to improve as a team, go for a section title, and then also the ultimate goal is the State Championship. Also as an individual, just making my teammates better and making it an environment where kids want to play.