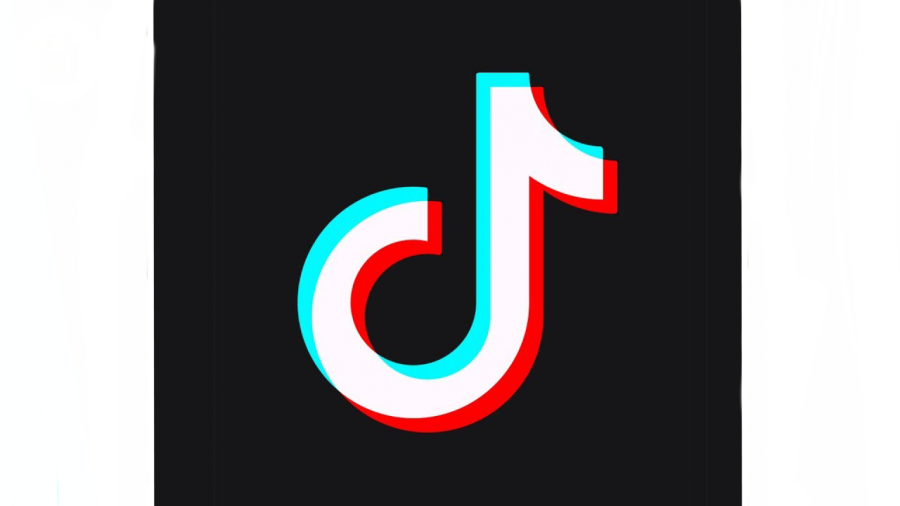 Tik Tok is a social media platform that was released on the Apple App Store in 2017. Since then, the app has become a trend among high schools; many students at Edina High School have Tik Tok accounts, some with viral videos and a notable following under their belt.

Peyton Ritzer is a senior at EHS who downloaded the app with hopes that one of her videos would be included in a viral Tik Tok compilation on YouTube. Even though she has yet to achieve this, she is still relatively successful on the app with over 22,000 followers. It takes around 50,000 followers to get a verification badge, which declares your Tik Toks high quality. In fact, her most liked Tik Tok has received 54,500 views. “It looked like I was throwing my dog, but it was just a teddy bear. And I thought that one was kind of funny,” Ritzer said.

Another EHS student involved in the Tik Tok world is senior Brady Evans. Many of his Tik Toks include trends and dances originating from the app. “I just think it’s super fun when you’re hanging out with your friends and you all just work together and make a kooky video,” Evans said. One of his most popular Tik Toks was filmed in the EHS commons with junior Meghan Murphy.

Despite not knowing one another, Brady and Meghan made the video together because they were both doing the same dance that was trending on the app. As the school day progressed, the Tik Tok got over 46,000 views which was a surprise to Murphy who said that she “didn’t think it would happen like that.”

Tik Tok has also been compared to Vine and Musical.ly; both are apps considered predecessors to Tik Tok and shut down before Tik Tok launched in 2017. Evans believes that Tik Tok is a “perfect mix” of the two platforms, incorporating the “song and dance” from Musical.ly and the “humor and comedy” from Vine.

Overall, Tik Tok is a way for students to make the reality of highschool’s downsides fun. They can escape school and homework, have a fun time with their friends, and perhaps even get internet famous.