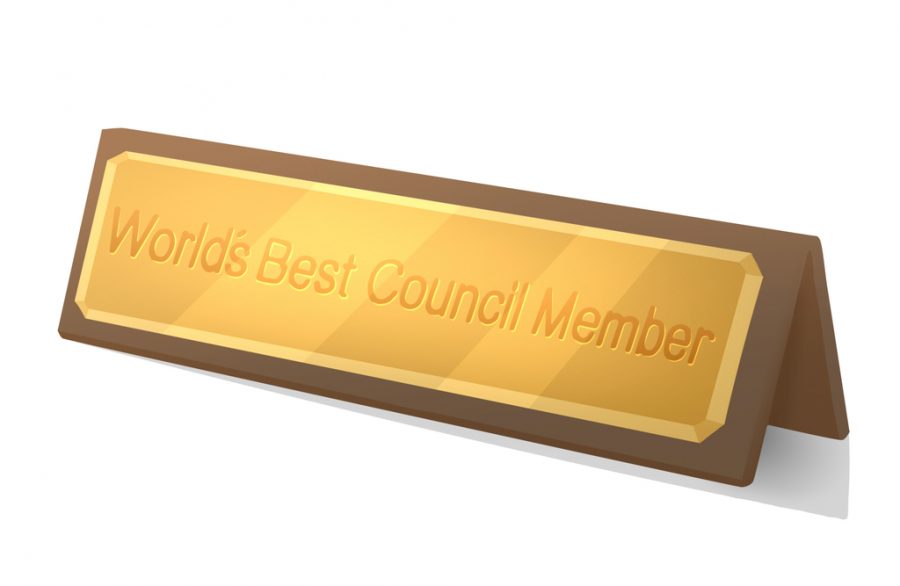 On Monday, Sept. 17 at 7:00 pm, the League of Women Voters held a forum at City Hall to discuss the views of the current Edina City Council candidates. The six candidates are vying for two open seats for the position, and elections will be held on Tuesday, Nov. 6. The candidates are incumbents Kevin Staunton and Bob Stewart, and challengers Ron Anderson, Stan Davis, Janet Kitui, and Ray Meifert. Turnout for the event was high, with around 100 people in the audience. Some of the issues the candidates discussed over the course of the evening were traffic issues in Edina, the increasing population density in Edina, the proposed highway complex over Highway 100, and how to increase accountability in the city council.

Although the importance of the City Council may not always be evident, the City Council has a major impact on the city of Edina. The responsibilities of the City Council include taxation, creating policy that will benefit Edina, budgeting, looking at the city’s goals and plans for the future, and managing property in Edina. With the key role of City Council Members in our community, it’s no surprise that there are so many contenders for the position.

Although most students at Edina High School won’t be able to vote this November, there are still plenty of ways for EHS students to get involved in the midterm elections. Junior Tiffany Qian is working on election day as a student election judge. Election judges are responsible for making sure that the voting system at a polling place is fair. “I heard about the opportunity in my APUSH class. I decided to apply because I thought it would be a good way to get involved in the elections this November,” Qian said.

Opportunities to get involved in the midterm elections aren’t only limited to election day. Students can volunteer on several Minnesota campaigns in the weeks leading up to Nov. 6. On the state house level election, students can make phone calls to voters for incumbent Dario Anselmo or DFL-endorsed challenger Heather Edelson. On the national house level election, students can phone bank or door knock for Erik Paulsen (GOP), Dean Phillips (DFL), Ilhan Omar (DFL), or Jennifer Zielinski (GOP). No matter your skill sets or previous experience, there are opportunities for every EHS student to get involved in the midterm elections.