Changes on the horizon for EHS Homecoming Court 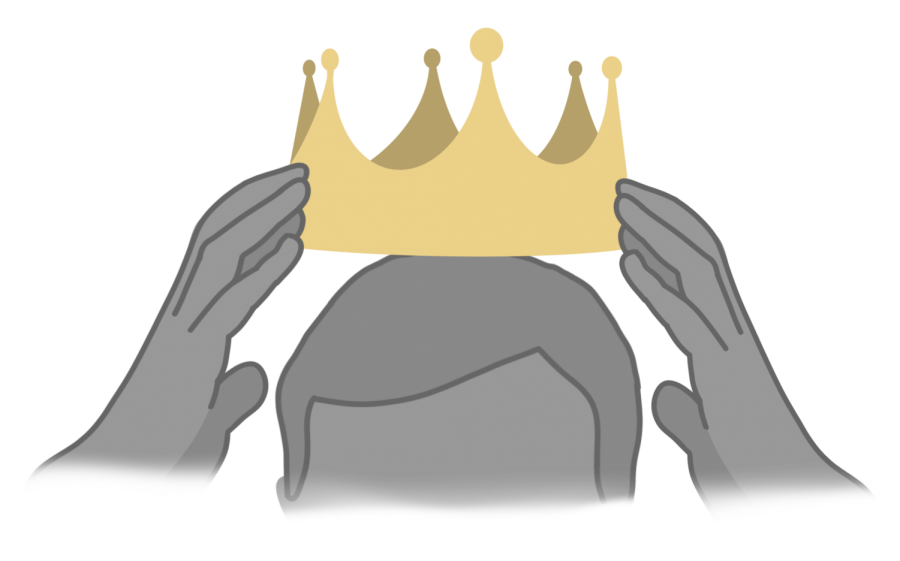 On December 3, student activism group Edina Truth published a new petition on their Instagram account that aims to abolish “the structure of dance courts and royalty at Edina High school [that are] heteronormative,” along with traditions that they say are “perverted and also mildly sexual.” Although Edina Truth has received many supportive comments, a number of people in the Edina High School community are hesitant to side with this petition, since many see the Homecoming and Sweethearts structure as containing highly valued traditions.

“I agree that we shouldn’t separate students by gender, as this is a vote for the most inspiring leaders at our school regardless of gender,” Amelie Black, EHS alumni and 2019 homecoming court member, said. However, she also pointed out that the dances claimed to be sexualizing minors in the description are, in fact, choreographed entirely by the students and are simply for fun.

Within the petition, it highlights that there should no longer be gender-defining roles and titles ingrained into the court structure. Instead, they suggest that there should be the same amount of students on court but allow them to choose what title they would like once they have been elected. Along with this, they suggest that there should not be a requirement to choose one king and one queen, but rather, the student body should have the ability to mix and match on the ballot, allowing for many different combinations of titles and genders (i.e. royal and king, queen and queen, royal and royal, etc). In doing so, Edina Truth hopes to create a more gender-inclusive court at EHS.

During Black’s sophomore year, the discussion of attempting to increase the inclusivity of the homecoming court remained prevalent, which shows this topic is hardly new and continues to create dividing opinions among the student body.

To further inclusivity, the petition addresses the worry of a mono-gendered court, which they say would be regulated by student council in order to have all “sexualities, genders, ethnicities, and races” represented.

Although there is still the issue of inclusivity, there are many new role models that appear on court every year. “In a very traditionally straight, conservative town, a gay jew was crowned king which I thought was great,” EHS alumni Brady Evans, 2019 homecoming king, said.

Alongside Evans, Black expressed how much responsibility she felt being seen as a role model for the EHS community. “I felt as though being on court gave me a broader sense of what it meant to be a leader at Edina. I think it is important for underclassmen to have older students to look up to, as it inspires them to create amazing leaders out of themselves.”

The community created by the dance seasons is highly valued among the EHS community and grows a sense of unity among many students. “I feel like [being Homecoming king] shaped my high school career because it really made me feel accepted and respected by my peers,” Evans said.

The petition also claims that by stopping the heteronormative traditions, it will also effectively shut down the choreography and traditions that “caters to sexual male attention.”

The petition has not yet reached its goal of 100 signatures, but it has sparked a lot of new discussions and debates surrounding the court structure among the students of EHS.

“We should always strive to create a school culture that embraces our differences and accepts all students into leadership spaces,” Black said.