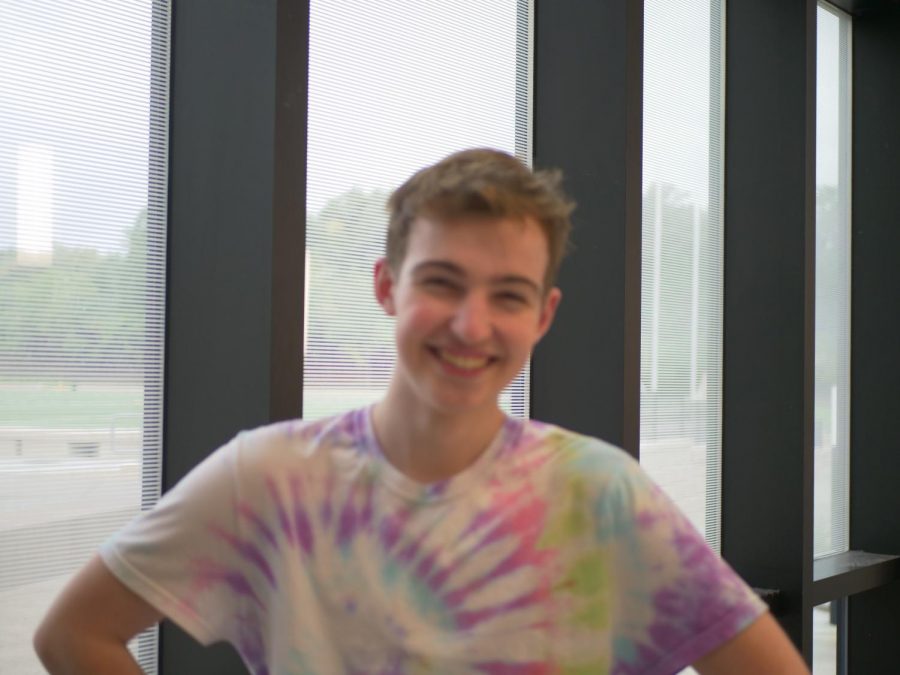 Zephyrus: Which activities are you involved in?

Z: If you were a Marvel character, which one would you be?

AE: I really don’t know—my favorite character is probably Scarlet Witch, but I don’t see myself as her. I see parts of myself in her, but I wouldn’t necessarily say that I would be her. I just love her.

Z: What is your go-to throwback song?

AE: This isn’t the answer you’re looking for at all, but Enya makes me really nostalgic. That really throws me back to my childhood. A feel-good throwback song is probably “I’ve Got a Feelin’” by the Black Eyed Peas.

Z: Which Hollywood icon would play you in a biopic?

Z: What does being on court mean to you?

AE: It’s weirdly validating. I often think that everybody hates me, and so the fact that my peers actually like me is really nice.